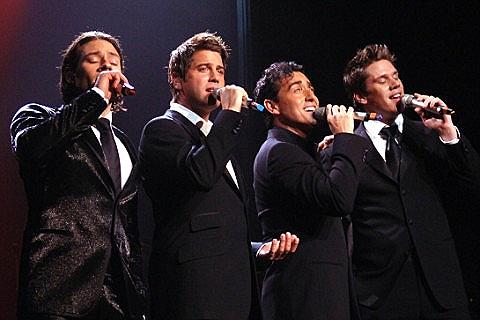 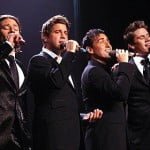 Divo II was formed by Simon Cowell and it is a multinational operatic pop vocal group. It was formed in the United Kingdom in 2003 and it is a group of four singers from different countries. The group includes the French pop singer Sèbastien Izambard, the Spanish baritone Carlos Marín, the Swiss tenor Urs Bühler and the American tenor David Miller. Over the years they sold more than 26 million records all over the world. The first album they released was in 2004 called II Divo which was really successful and brought ultimate success in the world of music. Their second album the Ancora came out one year later in 2005. It was also a great success and some of the songs of the album were ranked number one on some music charts. They came out with several other albums through the years but their latest album they released was Musical Affair which came out in 2013.

II Divo is now on a world tour this year and they will visit plenty of countries and cities all around the world starting from North America to Australia and Europe. In Europe they will be on stage in multiple cities and countries such as France, Spain, Germany, Belgium, the Netherlands and so on. The II Divo will perform in Madrid at Barclaycard Centre. The concert will be held on Tuesday 4th November 2014. Tickets for the concert are already available.

If you want to buy your ticket check the following site: WorldTicketShop